Autonomous by Annalee Newitz features a prudent female pharmaceutical pirate named Jack; a notorious anti-patent scientist who has styled herself as a Robin Hood heroine fighting to bring cheap drugs to the poor. Jack’s latest drug is leaving a trail of lethal overdoses across what used to be North America - a drug that compels people to become addicted to their work. It is a smooth read as well as an imaginative distraction from my pack of global justice books save for the fact that the very story itself prevails all about justice and our humanity. It is year 2144 and Med who is a scientist in the book, says “Memory of the work reward is what keeps addicts coming back for more, even after they have detoxed. Every time they see a cue that reminds them of work-whether that`s a breadboard or a paintbrush-they`ll want to eat Zacuity (the addictive drug) again.”

This makes me wonder how autonomous we can be in 2020 as our modern everyday decisions being governed by the likes of social media, news (sometimes fake), politics (mostly unequivocal), and the spur of gluttonous consumption of thoughts, resources, things and relations.

When I started working on this post neither Italy was in lockdown nor was Turkey (where I live) was in an alert mode due to the pandemic which has become everyone`s priority either to dismiss frivolously or to fight in fear and panic. Everyone has become an expert of opinions, sharing articles, videos, comments on Whatsapp, quoting the statistics, offering remedies. We are not shaking hands or kissing each other on the cheeks as we do to say hello. There are some new gestures, some of them going viral! The news on virus has become our addiction. I initially wanted to define the way social digital understanding governs our lives through the characters in Autonomous and as the virus news escalated, there was more to access. Paladin a military bot says that until he was autonomous, the Federation would always hold a key to the memories he`d encrypted in the Federation cloud. Bot admins in the Federation could pore over everything Paladin had learned and thought as well as editing and changing them if they wanted to. Some of the feelings that Paladin had come from programs that ran in a part of his mind that he could not access. He was a user of his own consciousness, but he did not have owner privileges. I am human but I can totally relate to Paladin in the sense that if I am not grounded, if I do not replace fear with common sense and love, hope then I am deprived of my owner privileges. 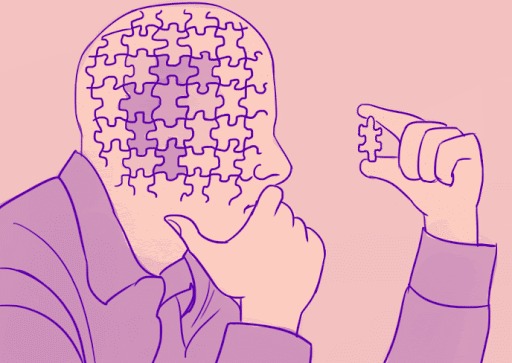 Bombarded with the very cues that invite an addiction of some kind; how can one remain resilient, yet flexible and attached, intimate, determined and energetic and most of all autonomous? We are vulnerable, desperately holding on to the possessions, things or people we have accumulated that may not even be serving us. Dwelling further into the notion that it is the memory of the reward that keeps the addicts to come back, I wonder if the there is a way to start from scratch to develop the addiction autonomously. Perception, noticing what is behind the scenes, inquiring into the details, asking questions, staying curious and being out of conformity to experience the unknown as well as the feared develops another kind of decision making. It is not solely information based but experiential, formatted by practices, beautified by routines which have been conveyed by human fellows for centuries. Are we free to choose the memories? The type of memories I am referring to does not only belong to us; they have been inherited as indigenous rituals, cultural embodiments, family routines and have been enhanced as technology, science and art progress.

Daily practices dedicated to keep us going back to our essence of humanity. Are we not formulating the base for the memories that the future generations will harness as a part of their life experience? What am I autonomously, consciously addicted to matters as I will be coming back to that feeling, state for more and it can either grow or derail me – and well not just me but future fellow beings who will tap into the experience that I have built. It is a lot of responsibility – we are all responsible as we are acknowledging our vulnerable autonomy.